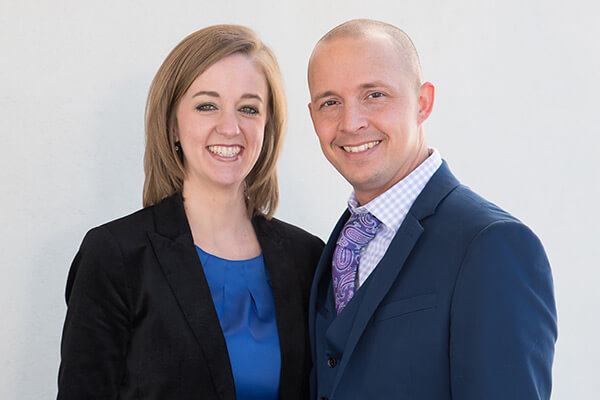 Adam and his wife Kimberly both grew up in Wilson County. After graduating from Friendship Christian School, Adam’s post-secondary education began with receiving a B.A. in Political Science from MTSU. This was followed a couple of years later with an M.A. degree in Bible from Lipscomb. He has done extensive graduate work and has a PhD in Biblical Studies with an Emphasis in the Hebrew Bible from The Catholic University of America. Before coming to the Una Church in the Summer of 2016, Adam preached for the St. Mary’s church of Christ in California, Maryland for seven years. He and Kimberly have 4 children and his favorite activities are watching them compete and perform in sports and musicals.

John is a high school teacher and football coach at Lipscomb Academy. John is married to Jennifer and they have two boys, Daniel and Luke. Jennifer and John have a passion for teaching and leading youth. 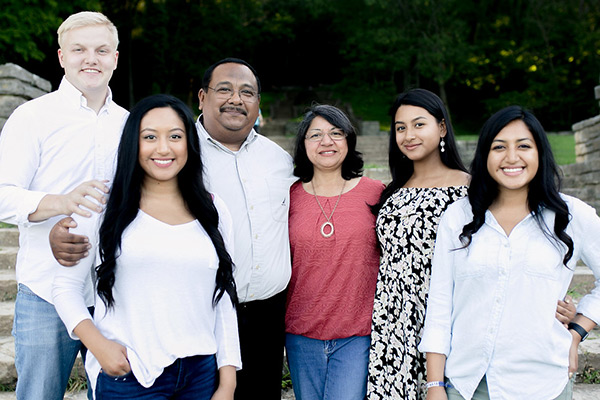 Mauricio was born and raised in San Salvador, El Salvador. In 1979, when he was 15 years old, he moved to California, leaving his country because of the civil war. In April 1991 he met his future wife Ana Maria, at the Van Nuys Church of Christ, and got married the same year. Ana Maria; who is also from El Salvador, and Mauricio have three daughters: Sara Emperatriz, Rebeca Maria and Raquel Abigail, who were born in California. He served as a deacon at the Van Nuys Church of Christ for 13 years. In 2004 Mauricio stepped down as deacon; and moved his family across the country to Tennessee to help begin the Hispanic work here at Una. He is inﬂuential in the mission work still taking place in El Salvador. 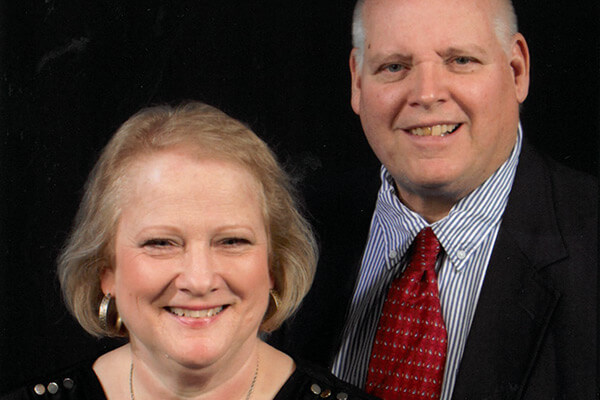 Karen began her work with the Una congregation as director of our benevolence center. She has been the church’s secretary for the past 8 years. She is married to Jim, and they have two children (Rachael and Brant) and one grandchild (Piper). Karen speaks ﬂuent Spanish and is involved in the mission work in El Salvador.

At Una, we serve under the oversight of elders. These men seek to serve God by watching over the spiritual well-being of the congregation, providing vision and direction for the congregation.

The elders have selected men of the congregation to oversee the different ministries.